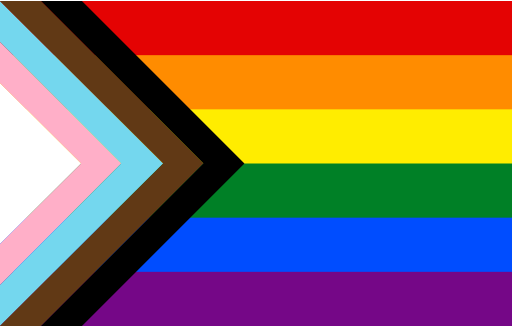 WHAT DOES THE RAINBOW FLAG OF DIVERSITY AND THE LGBTI+ ACRONYM MEAN?

This flag was created by Gilbert Baker in 1978 as a symbol of pride in sexual and gender diversity.

Originally it had eight colours, with a particular meaning:

There is also a progressive quasar variant that includes the visibility of Trans, Intersex and other (+) groups.

The acronym LGBTI+ stands for the initials of the main groups of the sexual and gender diversity population. Similarly, without ignoring the rainbow flag, each group now also has its own flag:

+: is the symbol that groups together all the new orientations and identities that are becoming visible (asexual, queer, pansexual, etc.). 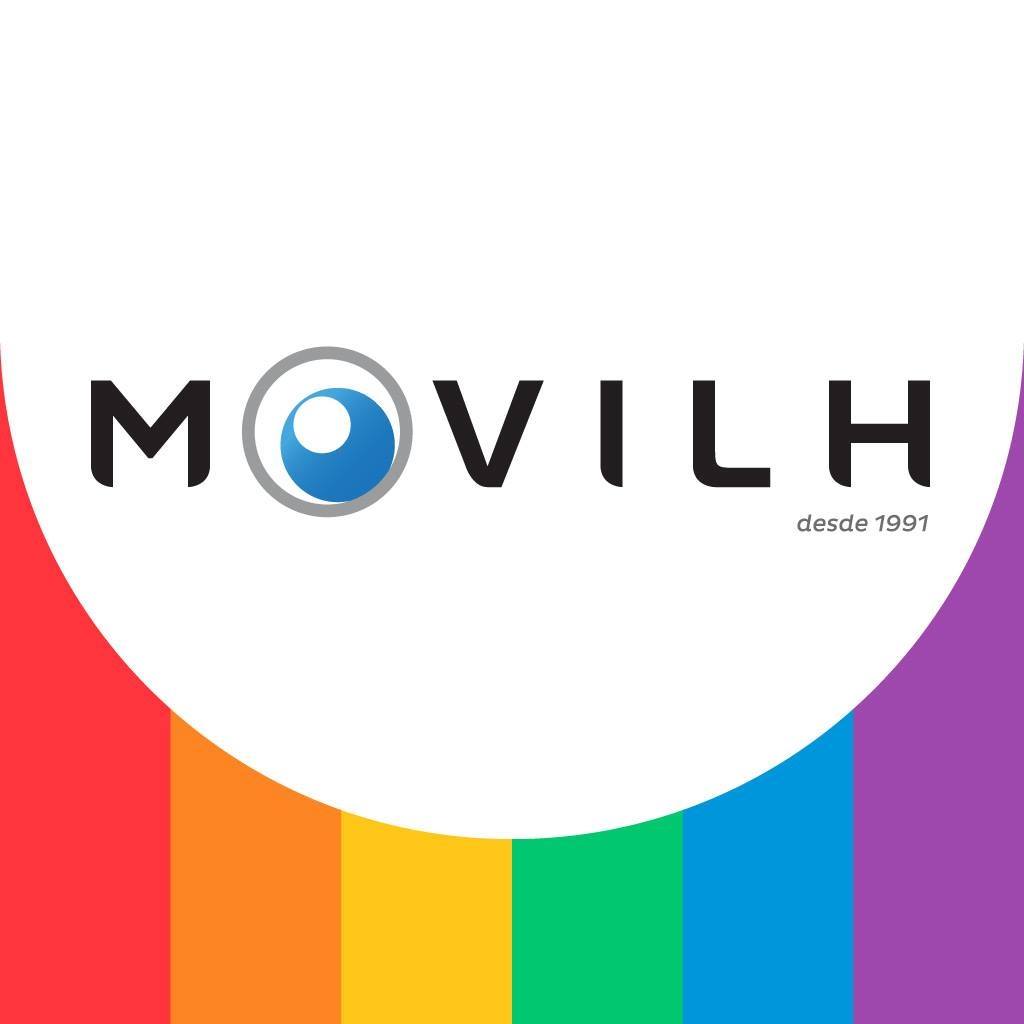